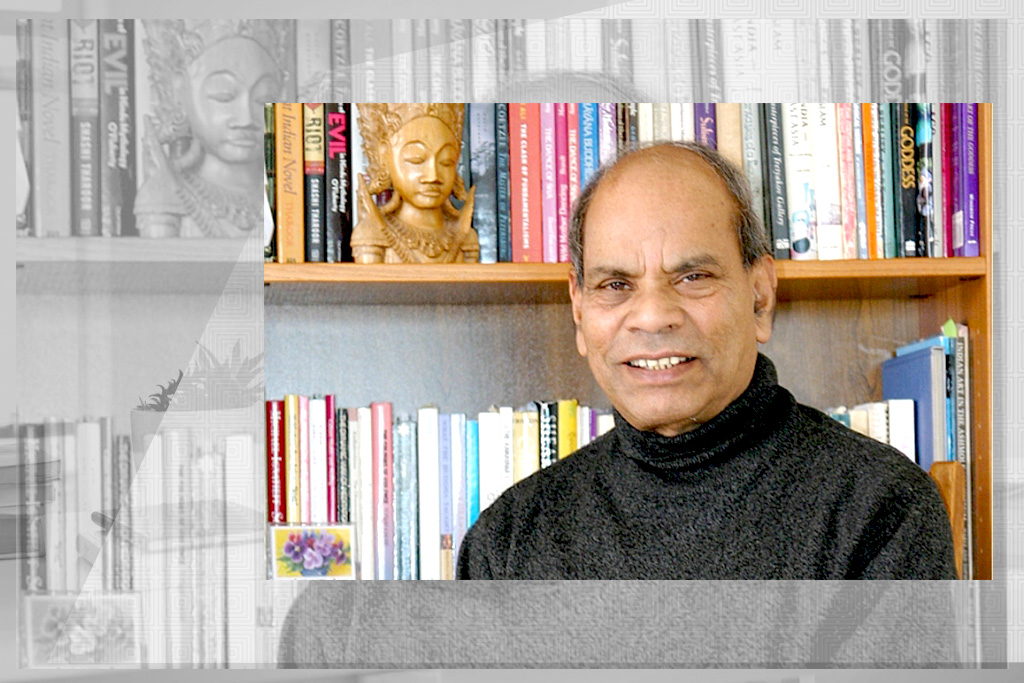 India’s comprehensive measures to change the way students are assessed for skills and competencies is a welcome and necessary advance, as the nation seeks to make the most of its enormous intellectual resources. With more than half the Indian population younger than 25, more constructive and progressive means of unleashing human potential are essential to ensuring a robust future for the republic, as it approaches three quarters of a century of independence. The National Council for Educational Research and Training (NCERT) has a mandate from the Ministry of Human Resources Development to prepare guidelines for transformation in assessment by 2022. The central government’s new National Education Policy foresees NCERT implementing a top to bottom review of the national Curriculum Framework by 2022. It also will aim reduce reliance on set exams that unduly punish capable students who do not excel at expressing their true talent and capacity in a high-pressure milieu. The National Education Policy also foresees a new regulatory agency to ensure that all recognised school boards bring equitable standards of assessment to bear, and fulfill the requirements of 21st-century educational goals while aligning with the stated objectives of the policy. Welcome though these measures are, they can be even more effective when built upon a sturdier foundation: measures of cognitive and intellectual capacity that go beyond the strait-jacket of conventional IQ (intelligence quotient) tests. The most common IQ tests in India are derivatives of foreign-produced intelligence testing, glossed with a scant patina of Indophilia. Moreover, they often reflect linguistic and cultural biases. A more robust foundation for the NEP would be a method of testing that assesses the brain’s capacity to process information – a metric based on the inherent capacity and potential of a student’s brain, rather than a test coloured by a student’s socio-economic status and exposure to elite education. A team of Indian psychologists has produced precisely such a matrix. A Brain Based Intelligence Test (BBIT). The BBIT has direct application in National Educational Policy, notes one of its lead developers, Braj Bhushan, Professor of Psychology and Shri Deva Raj Chair in the Department of Humanities and Social Sciences at the Indian Institute of Technology Kanpur. Indeed, notes Prof. Bhushan, the BBIT measures two important clusters of cognitive processes: planning and executive functions, and integration of information. A singular aspect of the BBIT is it enables teachers and curriculum developers to deliver programmes to enhance the cognitive processes that form the foundation of academic learning, such as reading and math. The test itself derives from the work of Dr. Jagannath Prasad Das, one of the world’s leading cognitive psychologists and Fellow of the Royal Society of Canada for more than two decades. At age 88, he remains active in helping learning-challenged youngsters through The Learning Clinic he established at his own expense in Bhubaneswar, where many services are offered at no cost to disadvantaged families. Indeed, Dr. Das was instrumental in bringing together Dr. Bhushan with colleagues Dr. Pooja Jha, Dr. Prakash Padakannaya and others to standardise the test among more than 1,500 students in northern, southern, western, central and eastern India. The result of this standardisation effort was to give a statistically robust basis to the test, and to ensure that it provides similar results in different socio-cultural and linguistic milieus. As Dr. Das puts it in explaining a brain-based approach to intelligence testing: “We cannot separate biology from culture. Intelligence should be considered as a conglomeration of cognitive processes for adaptive purpose, that it is not to be defined as IQ. “And cognition, unlike IQ, is by nature responsive to learning, be it formal or spontaneously acquired through experiences. Learning links cognitive processes to education because cognitive enhancement can be learned through training,” says Dr. Das, who in 2015 was inducted into the order of Canada (analogous to the Padma Bhushan in India) for his pioneering work in brain-based intelligence. Thus, notes Dr. Das, “A brain-based approach not only relates to how intelligence works, but also opens the door to understanding the mind and hence consciousness. The ultimate goal of intelligence is to form a better view of self that gives meaning to an individual’s existence.” Indeed, as the new National Education Policy aims to uplift the nation through the broadest possible application of citizens’ intellectual skills – rather than focusing on the 10 per cent “toppers” while leaving 90 per cent of students with a debilitating sense of “not being good enough”, the BBIT itself becomes a foundation of this important and necessary shift. Moreover, as the Government of India puts it in the mission statement of the human resources ministry, “The essence of Human Resource Development is education, which plays a significant and remedial role in balancing the socio-economic fabric of the Country. Since citizens of India are its most valuable resource, our billion-strong nation needs the nurture and care in the form of basic education to achieve a better quality of life.” With the new national curriculum coming into effect by 2022, and the continued evolution and refinement of the National Education Policy, the widespread adoption of BBIT as the foundation for measuring capacity surely will have a beneficial effect in enhancing these vital national goals.

Enter your email address to register to our newsletter subscription delivered on regular basis!